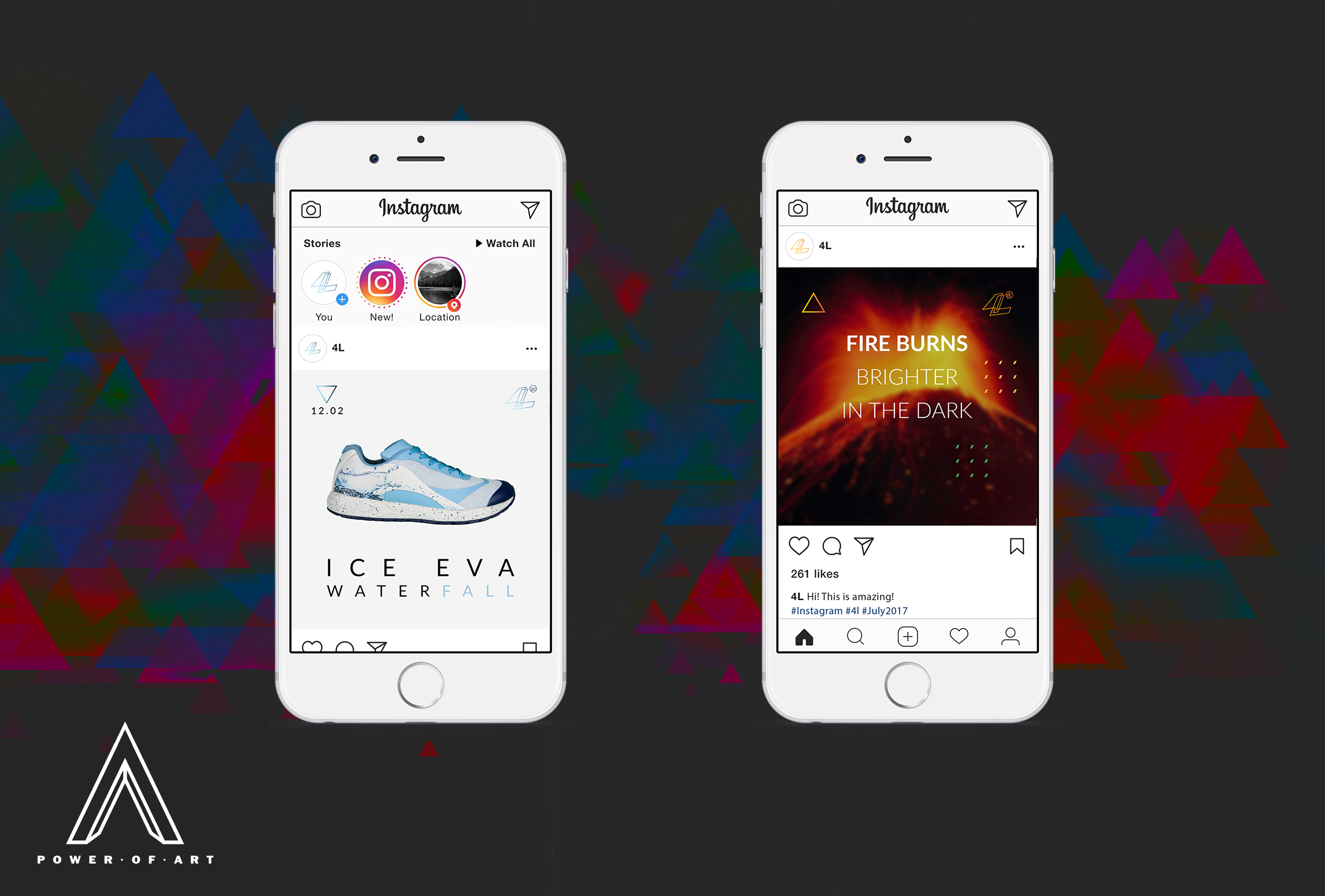 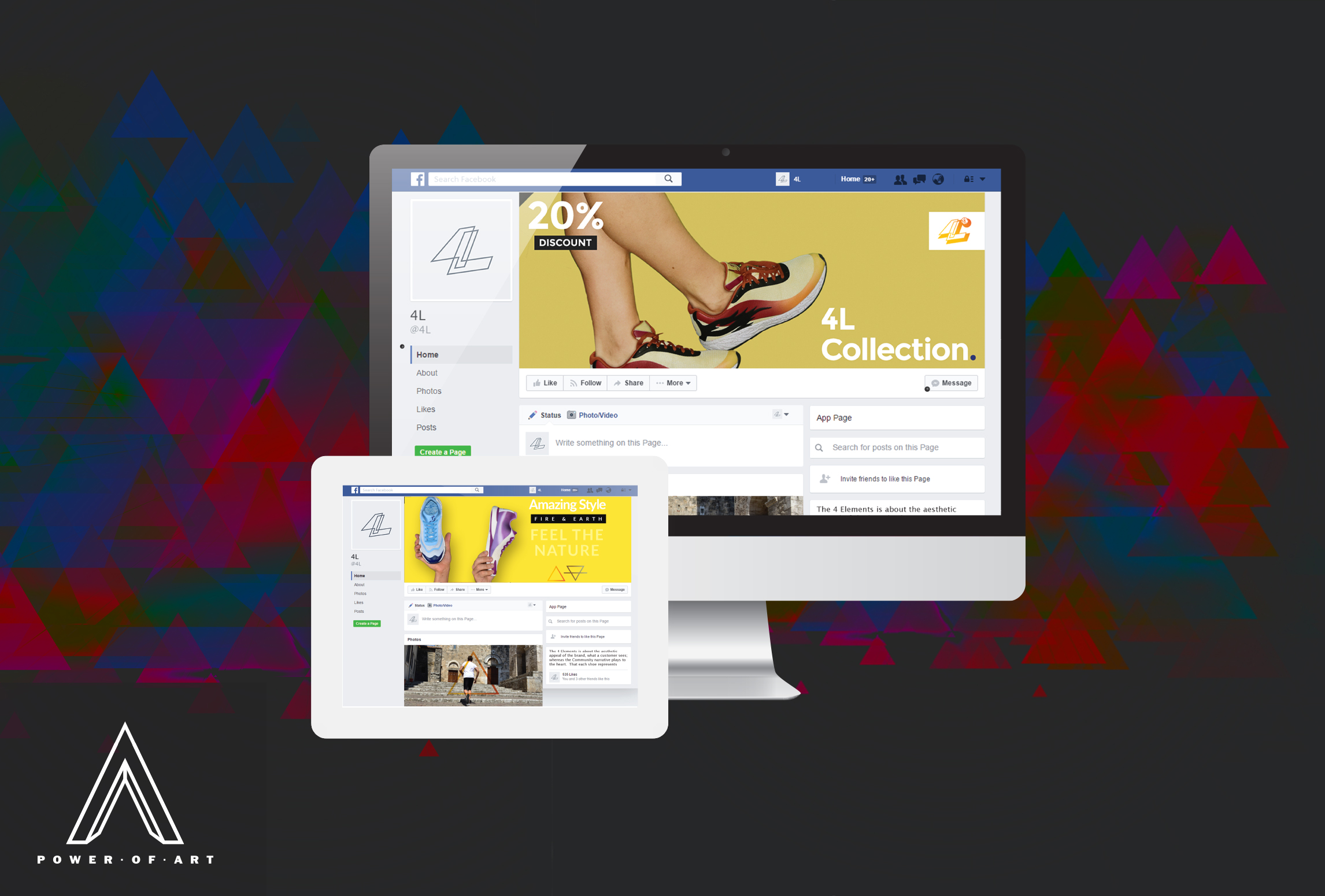 4L began as a passion project for the interior-designer-turned-fashion-designer founder. He initially conceptualized creating shoes that would give back to the community that were devastated by the four elements (hence the name 4L), when he came to us it was just a prototype concept shoe and a name. We worked with him and created a brand and innovative campaign strategy for him to execute his launch. Creating a new shoe in a market dominated by Nike, Adidas and Reebok was no easy task, but it took the determination we often see in ambitious entrepreneurs.